Russ Finley spent more than 20 years photographing our National Parks. He worked under a close relationship with Finley Holiday Film Corp, the largest producer of Videos on National Parks and Tourist areas. A graduate of Brooks Institute of Photography, he worked in large format stills and Betacam SP Video. His stills are seen on hundreds of postcards across the country as well as calendars, posters, magazines and books. His video work is seen in a wide range of videos, from National Parks to Mount Vernon and Graceland. After graduation from Brooks Institute, Russ spent 13 years on the road full time photographing our National Parks. He spent another 10 years living just outside Yellowstone National Park in Island Park, Idaho spending five to six months on the road each year.

Russ currently lives near where he grew up in Atwater Ohio. He now does custom photo galleries and websites for a broad range of clients. 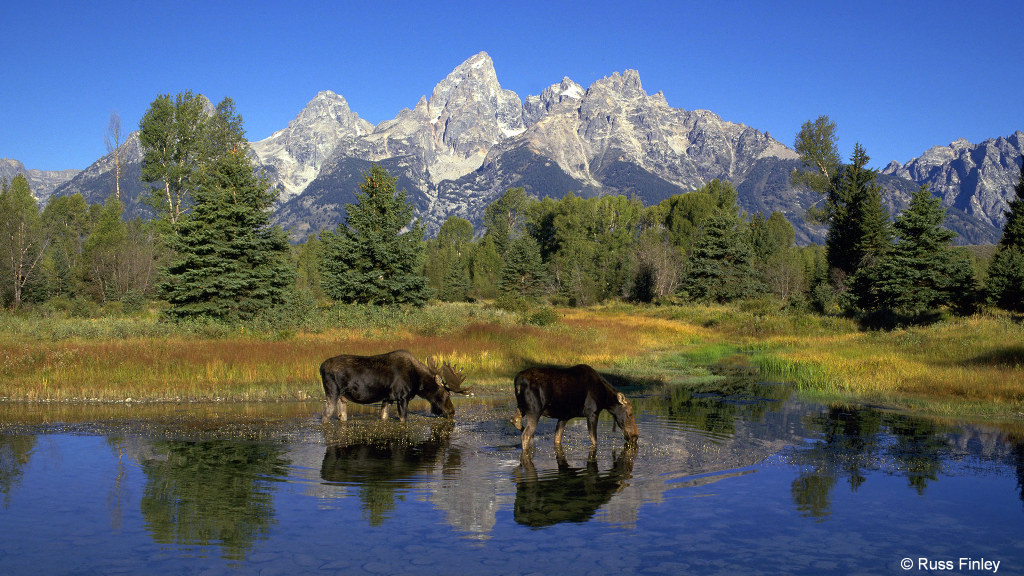 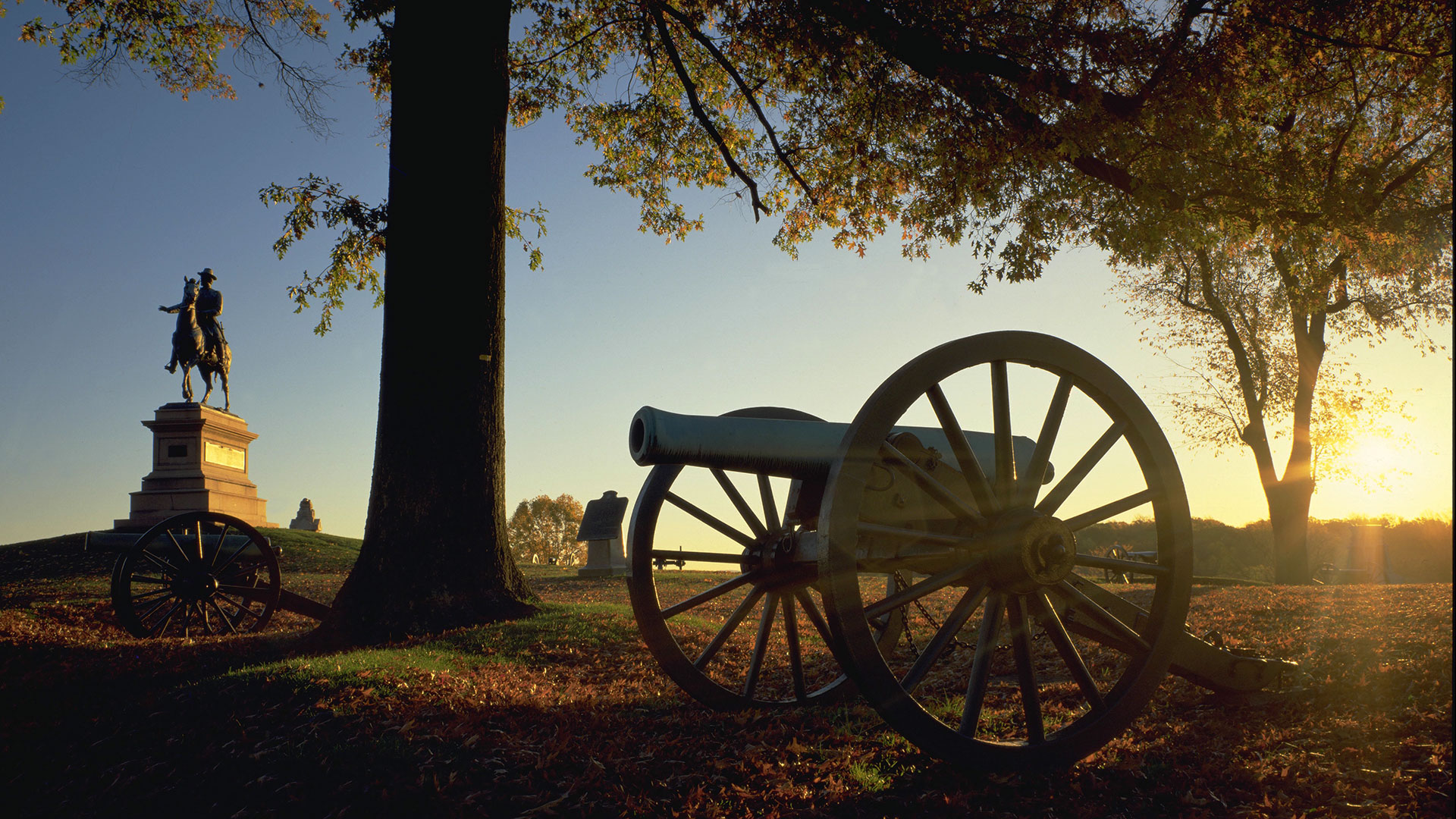 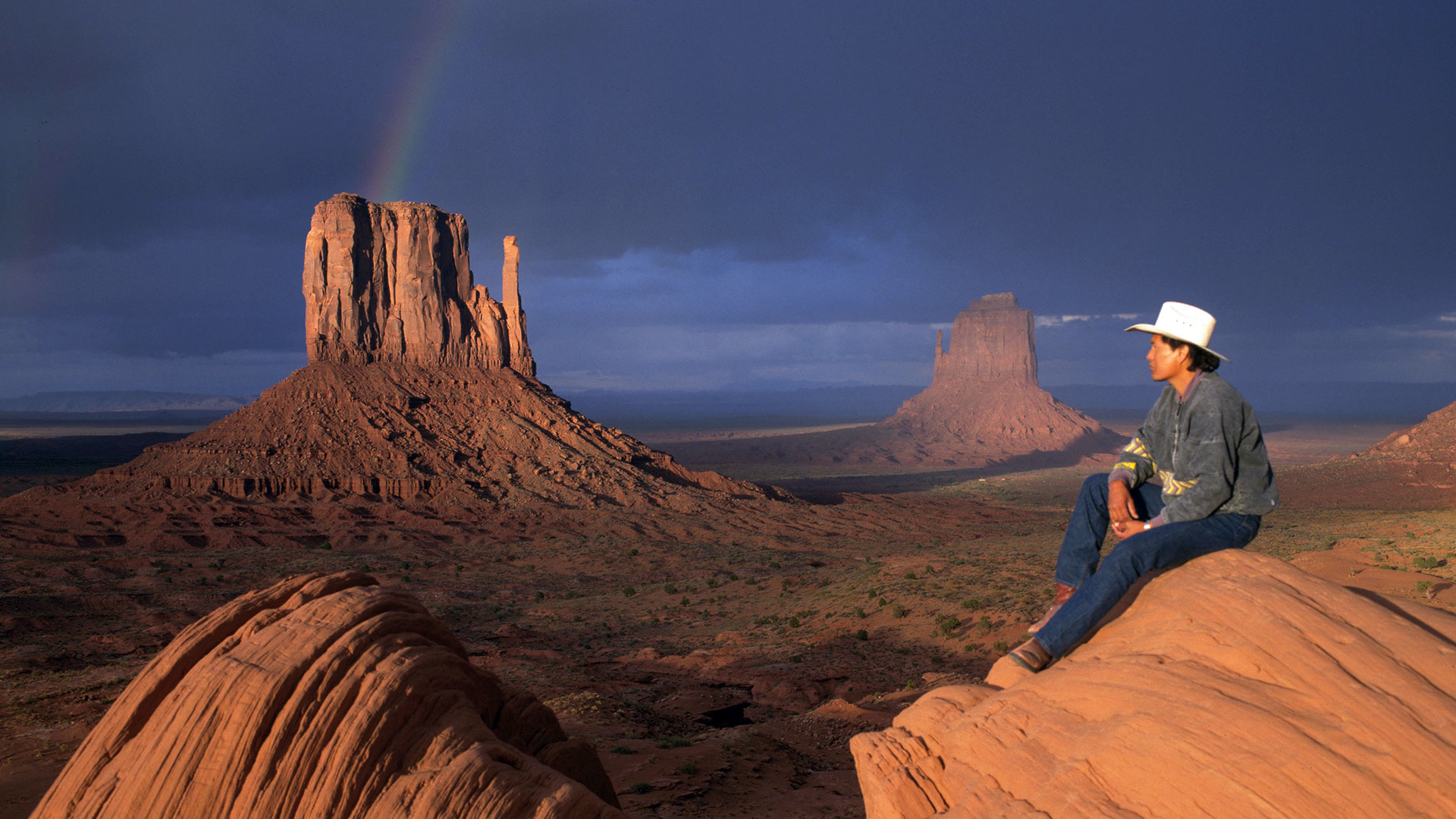 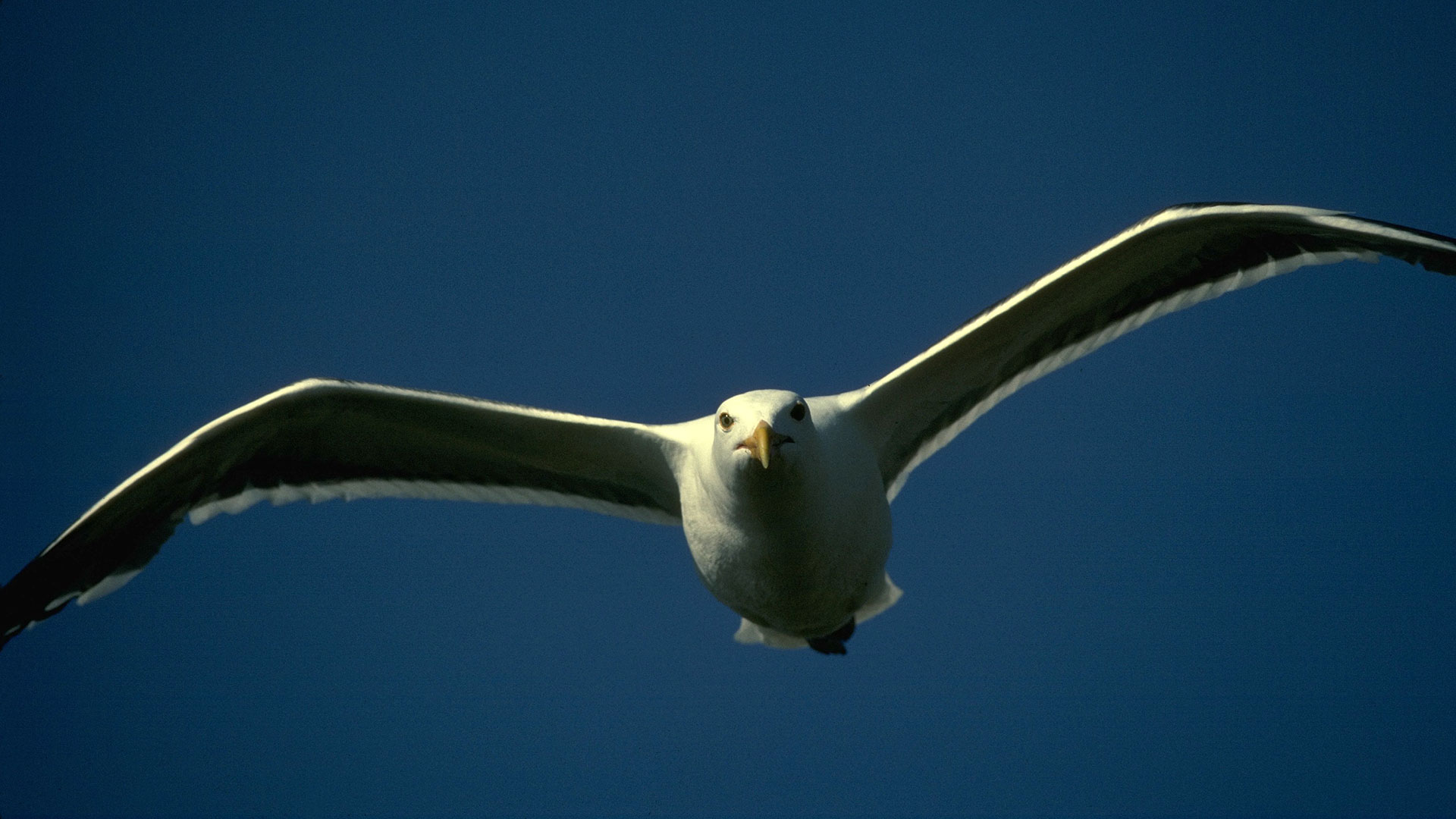 Get a great looking website without having to understand any of the technical things needed for a productive website. Do as much or as little as you want and I will take care of the rest.

Some sample Gallery Web Host websites – Use link at bottom of pop up to visit website.